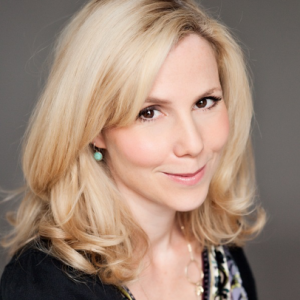 The VMA is delighted to announce that top comedy talent and household name Sally Phillips is to host its flagship Annual Awards event.

The razor sharp wit and comic timing of Sally Phillips have won her many accolades including an Emmy Award for the Best Popular Arts Show.

Instantly recognisable as Tilly in Miranda, Sally’s face is synonymous with the best of British comedy – Miranda, Smack the Pony, Alan Partridge and Bridget Jones – and she has been listed in The Observer as one of the 50 top funniest acts on the scene.

You can find out more about which cookies we are using or switch them off in settings.

This website uses cookies so that we can provide you with the best user experience possible. Cookie information is stored in your browser and performs functions such as recognising you when you return to our website and helping our team to understand which sections of the website you find most interesting and useful.

Strictly Necessary Cookie should be enabled at all times so that we can save your preferences for cookie settings.

If you disable this cookie, we will not be able to save your preferences. This means that every time you visit this website you will need to enable or disable cookies again.